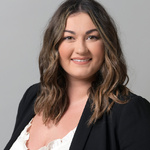 It’s that time of year! The Golden Globes, The Oscars, the SAG awards and of course the Grammys!  While these awards shows are watched on TVs across the nation, there’s one award show you won’t see on TV but, to many of us, it’s just as important – the 31st Annual National Sales and Marketing […]

By Schell Brothers | Also posted in All Communities | Comments (1)

Send us a photo of your “Extreme” Party and win a gift signed by Ty!

As soon as it was announced that Extreme Makeover: Home Edition was coming to Delaware this past August, there has been a buzz around town that hasn’t stopped.  It started when we asked for volunteers and sponsors to help with the build and, by the time the actual work started, the energy had reached a […]

By Jeremy Bell, in Extreme

The Extreme Makeover: Home Edition 2-hour Thanksgiving Special featuring the Dunning family is set to air Friday Nov 18th at 8/7c on ABC. In preparation for the show, our local ABC affiliate WMDT plans to show a behind the scenes look at the build experience from 7pm – 8pm. In the meantime, the Dunning family […]

A Selfless Gift for the Dunnings

By Guest, in Extreme

This guest post is actually a letter written by Mr. Alan Tuttle to the Schell Brothers, their Employees, and their subcontractors participating in Extreme Makeover: Home Edition. In spite of the list before me, writing this note takes priority this morning. Over the past couple days of recovery I have had time to contemplate the […]

Wow, what a week and a half it has been!  It started with a charging Braveheart march across a gleaming six-acre field on a gorgeous blue-sky day.  It ended with cheers from a rousing crowd that came to celebrate the masterpiece created for a family that had devoted their lives to serving others. Judging from […]

Workers Fuel Up for Busy Evening

Late in the afternoon on Day 5, with a hurricane on its way, it was nice to see the build team slow down for a few minutes to share a meal together. Throughout the day, they had been working at a feverish pace, accomplishing amazing results that made onlookers wonder if their eyes had somehow […]

By Jeremy Bell, in Extreme

Extreme Makeover: Home Edition and Schell Brothers will be suspending the Delaware build effective at midnight tonight. We will attempt to restore the build at 1pm Sunday once the storm has passed, or as soon as we are informed that it is safe to return to the job. The shuttles will stop running today at […]

Everyone has something to offer. I think that’s one of the most obvious themes of today’s activity at the build site. Some people have very strong personal motivations for volunteering, while others just want to be help out because they can. I’ve had a wonderful day meeting some of the many volunteers who are helping […]

The little white fellowship hall that stands adjacent to Rehoboth Presbyterian Church at Midway, at the intersection of Rt. 24 and Rt. 1 in Lewes, Delaware will forever have a lovely story to tell. A story of a generous, kind-hearted woman with a mission. The small building is one of several sites where Dale Dunning […]

At 9:30 Monday morning, energetic volunteers were already lining up at the registration tent located at Cape Henlopen High School. Many had driven several hours to get here, changed schedules, or called off work – for the chance to participate in this once-in-a-lifetime opportunity. The parking lot was full of people texting and calling friends […] 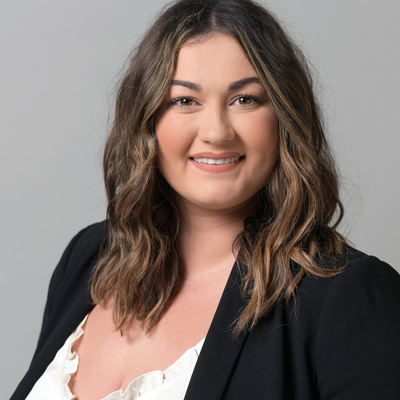